The much discussed topic of the gentrification of some of Sydney’s most infamous inner-city suburbs is every growing. Popular interest among developers in the smaller back streets of Kings Cross and Potts Point have raised discussion among the community and reminded us of a time past. We sat down with SydneyLinks’ expert on the history of the local community and all things property and sales, Simon Hohnen. 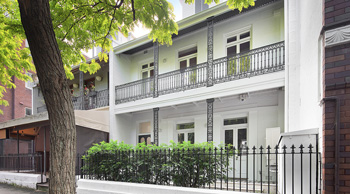 The clubs and underground sub-cultures within the Kings Cross community have remained a constant at some level over the decades. But, the current movement within the property market have begun to reintroduce old time past times we would love to see return with prominence.

“You would go in, try the wine, have your (wine) passport stamped and go to the next one”. 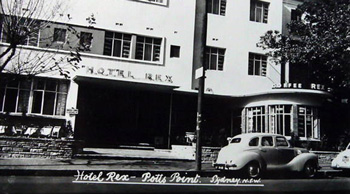 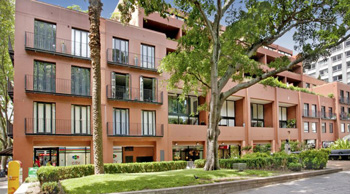 There was a sense of upmarket style and pomp associated with dinning and even the hotels in The Cross and Potts Point in the 1980’s. The Rex, on MacLeay street with it’s grand ballroom, the Lincoln on Bayswater road for it’s classic nightlife and Bayswater Brasserie for it’s dining have all transformed or closed doors.

“You would start at Bayswater Brasserie and make your way through the different night spots,” remembers Simon.

Sitting at a wine tasting one evening at a now closed establishment cornering Roslyn street and Ward Avenue, Simon met his future wife Karen. Karen was working as a wine rep and the evening went from dinner to a night of dancing. “There was a very black-tie feel about the whole thing, but a very fun time as well”. 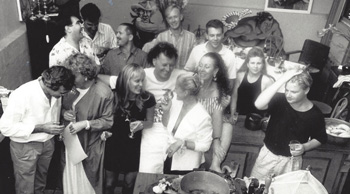 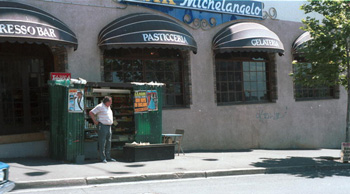 Developer interest in several properties on Kellett street and Bayswater road have sparked renewed interest in the use of the land in the area and the continued gentrification Kings Cross and Potts Point. Activity surrounding several property sales on Kellett street and their planned development have even further renewed confidence in buyers to reclaim these pockets of the area in new ways.

Continued development in upmarket establishments echo the fun and grand times past. Will we see a strong return of upmarket dining? Will wine passport nights make a return? We can’t wait to see what comes next.