Growth in The East

The current lending tightening in the property market has manifested in different ways across Sydney’s suburbs. Some areas have responded significantly abruptly but in Sydney’s East the market remains stable. This month we take a look at the growth of the property market in Double Bay.

Double Bay suffered somewhat of a set back following the revamp of Bondi Junction’s Westfield a decade ago. However, development of the Kiaora Place centre and 240 other approved developments since 2015, the elite suburb is on track to retain its status as a must have target suburb for investors. 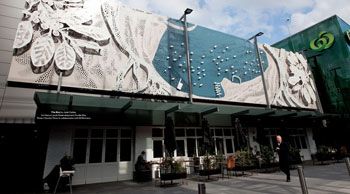 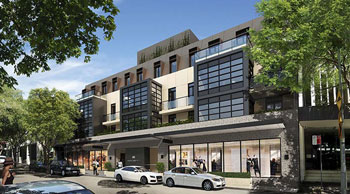 Picture from Left: Woolworths at the sight of Kiaora Place centre. Right: An artist’s impression of a new Double Bay development, which has 13 units.

SydneyLinks principal agent Trisiana Muljono confirms RP Data reports median sales prices in Double Bay have remained strong. “From 2014 up until the end of 2017 prices have gone up 30% in the area”, says Trish.

Comparative statistics confirm the total number of sales recorded at December of each year have significantly dropped since 2014. At 2014 end the total was 51 total sales in Double bay, which gradually fell year by year to 14 in 2017 end. “The continued growth in sales medians shows the stability of the area and the success of planned development”, says Trish.