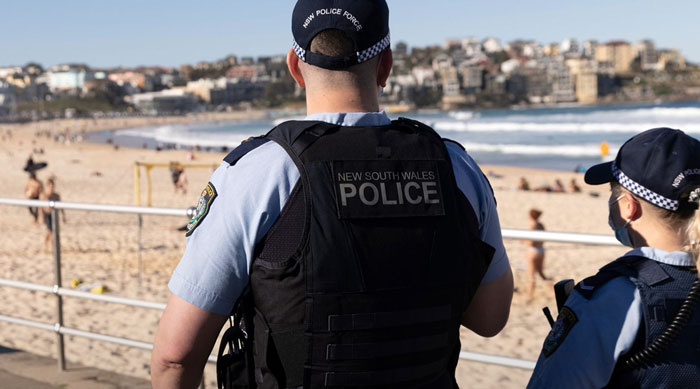 In the past week attention has been on Sydney’s West and South West as the latest pandemic outbreak flourishes in these areas. Over the weekend however, attention has shifted to Bondi Beach as locals blatantly disobey current restrictions to outdoor activities.

Bondi Beach is at risk of being closed again after photos of people crowding onto the sand and boardwalk were revealed. People were snapped sitting, sunning and socialising to the shock of passers-by. NSW Police indicated, in this morning’s daily Covid briefing with Gladys Berejiklian, that they would be shifting their focus to areas of concern, such as Bondi Beach.

Only 10 days prior, NSW Police had responded to calls about unfair treatment in Sydney’s south-west, “This is not about discrimination, not about racism”, from Deputy Commissioner Lanyon.

“The fact that we have doubled up into the south-west of Sydney is simply a reflection of the serious nature of the spread of this virus at the moment. (NSW) Health are absolutely concerned about the spread through the south-western suburbs,” he said.

As of Monday, 19 July 2021, Fairfield in Sydney’s west has had 542 locally acquired cases in the past four weeks while Woollahra, in the east, totals 21 cases in the same period.

From the SydneyLinks team, no matter where you are in Sydney, stay safe, stay home and wear a mask!